Since our firm was established in 1974, we have striven to provide diligent and professional legal representation to every client that has walked through our doors. We represent a diverse clientele in a broad range of legal areas throughout Minnesota, and have built a successful practice on a commitment to providing proactive and creative solutions to a client’s legal problems, as evidenced by our many long-term and repeat clients. We recognize that practical considerations can go beyond strict legal issues and counsel our clients accordingly.

Kelly & Lemmons has been dedicated to representing Minnesota local government units and has developed a strong municipal practice representing cities and townships throughout the seven-county metropolitan area and beyond. Our municipal experience complements a strong practice in real property where our attorneys have experienced nearly all types of litigation and transactional issues related to real estate matters. We have also garnered an excellent reputation as advocates for the rights of workers throughout Minnesota on behalf of public and private labor unions and employee organizations as well as individual employees.

We handle a wide array of legal issues but never lose focus of our client’s needs and objectives. Our lawyers have established a reputation for providing proactive legal solutions and obtaining creative solutions that meet our clients’ individual goals. Our mission at Kelly & Lemmons is to never compromise ethics, professionalism, or integrity; to treat every client like they are our only client; and to proactively and creatively strive to reach our client’s goals.

Kelly & Lemmons represents labor unions in grievance arbitrations, unfair labor practices, unit clarifications, representation elections, and rights and obligations in collective bargaining. We also advise employers and employees on employment law issues, from harassment and discrimination, to statutory leave, and wage and hour claims. We have particular experience with the rights and responsibilities unique to Minnesota public sector employment. We frequently represent veterans facing removal under Minn. Stat. § 197.46 and have represented veterans in hiring and promotional decisions under § 197.455. Kelly & Lemmons has been recognized as a Patriotic Employer by the Employer Support of the Guard and Reserve (“ESGR”).

We help clients develop detailed estate plans that work for them and their families. An estate plan often consists of more than just a will or a trust, such as a power of attorney, healthcare directive, or appointment of a guardian for minor children. We take an active role when planning a client’s estate, working to obtain a cost-effective solution that meets the client’s needs and the needs of their heirs.

Kelly & Lemmons represents municipalities as both civil attorney and prosecutor. We understand that in order to effectively govern a local government unit, comprehensive legal and practical advice is needed to provide foresight and ensure that obstacles are effectively navigated. To that end, we have advised municipalities on land use and zoning, drafting/revising ordinances, assessment appeals, and eminent domain, to name a few. We also prosecute misdemeanor and gross misdemeanor crimes on behalf of several municipalities in Ramsey and Washington Counties. We have a firm-wide dedication to law enforcement, from prosecuting crimes, to representing law enforcement unions and individual law enforcement officers.

Real Property and Land Use 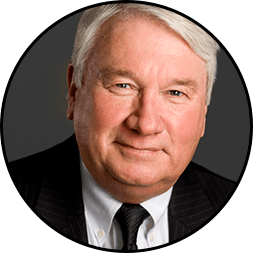 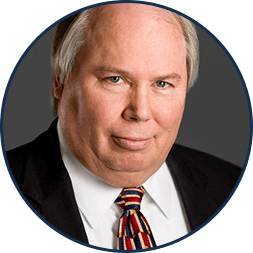 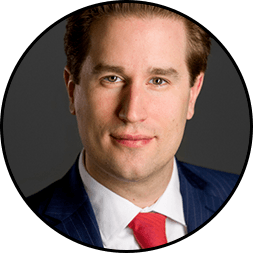 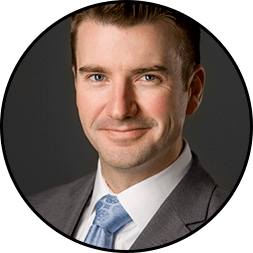 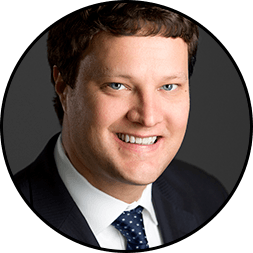 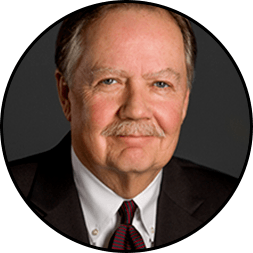 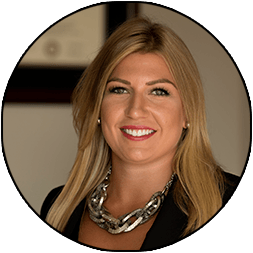 Patrick is a shareholder at Kelly & Lemmons. He attended National University of Ireland, University College of Dublin before graduating from Marquette University with a Bachelor of Arts degree and Creighton University School of Law where he was a member of the Creighton Law Review. Patrick served as an Infantry Captain in the U.S. Army Reserve from 1971‐ 1979.

Patrick is very familiar with representing local government units, having served as a city attorney for over 40 years. Having represented both municipalities and private landowners, Patrick is an authority in eminent domain, evidenced by his frequent selection to serve as a commissioner in contested eminent domain proceedings, including serving as a court-appointed commissioner in light rail and state highway condemnations. He is recognized annually as one of the state’s preeminent municipal attorneys, demonstrated by his selection as a SuperLawyer in Municipal Law each year since 2005.

Chad is a shareholder with Kelly & Lemmons. Chad graduated from the University of Minnesota and Mitchell Hamline College of Law. Since 2000, Chad has been recognized by the Minnesota State Bar Association as a Certified Real Property Specialist. He has over 35 years’ experience practicing primarily in the areas of property and real estate law. Chad represents individuals and organizations in landlord-tenant law, residential and commercial transactions, complex property matters, contract disputes, and liens. Chad currently serves on the Title Standards Committee of the Minnesota State Bar Association.

Kevin is a shareholder with the firm. He is a graduate of Carleton College and Mitchell Hamline College of Law. His practice is primarily devoted to litigation in the areas of labor and employment, municipal, and corporate law. He has been named a Super Lawyers Rising Star each year since 2012, an honor bestowed upon less than 2.5% of eligible attorneys.

Joe is a shareholder with the firm. He is a 2005 graduate of Arizona State University, one of the top 100 research universities in the world, and a 2008 graduate of Mitchell Hamline College of Law. Joe has frequently been recognized as a Super Lawyers Rising Star, including each year since 2015, and was named an Up-and-Coming Attorney by Minnesota Lawyer in 2017. In addition, Joe is an Infantry Captain in the U.S. Army National Guard where he has served on two deployments and been awarded, among other, a Ranger Tab, Meritorious Service Medal, Army Commendation Medal, Army Achievement Medal (Second Award), Air Assault Badge, Expert Infantry Badge, and Pathfinder Badge. In 2015, Joe received a “Veterans Voices” award for his contributions to his community and protecting the employment rights of Veterans in Minnesota. In 2016, Joe was one of just 28 officers in the United States honored with the General Douglas MacArthur Leadership Award, which recognizes outstanding company grade officers who demonstrate the ideals for which General MacArthur stood—duty, honor, and country.

Martin practices mainly in the prosecution of misdemeanor and gross misdemeanor crimes in Ramsey and Washington Counties. He oversees prosecution from charging and discovery through motions and trial. Martin has also successfully argued numerous criminal cases at the Minnesota Court of Appeals. In addition to prosecution, Martin practices in the areas of estate planning, municipal law, and labor/employment.

Patrick J. McGuigan is a senior attorney with Kelly & Lemmons. He has practiced law in St. Paul for over 40 years and has achieved an AV rating from Martindale-Hubbell, the highest rating possible for both legal abilities and ethical standards. Pat received his juris doctor degree from Mitchell Hamline School of Law, where he was a member of the Silver Gavel Honor Society, and a bachelor’s degree from the College of St. Thomas. Pat served six years as Chairman of the Second Judicial Ethics Committee and as Co-Convener of the Ramsey County Probate and Trust Section. Pat was appointed by the Minnesota Supreme Court to serve as a panel chair on the Minnesota State Board of Professional Responsibility from 2001 through 2007.

In addition to an emphasis in probate and estate administration and estate planning, Pat is an experienced transactional attorney with substantial experience in commercial loan documentation, foreclosures, real estate, general business and corporate law.

Rebecca received her bachelor’s degree from St. Olaf College and her law degree from William Mitchell College of law in St. Paul, Minnesota.

Rebecca maintains an aggressive posture toward litigation on behalf of her clients. Her successful track record has earned her the 2016 Up & Coming Attorney by Minnesota Lawyer Magazine and 2019 Rising Star by Super Lawyer Magazine. Most notably, she was certified as a criminal law specialist by the Minnesota State Bar Association. Less than 3% of Minnesota lawyers are certified specialists in their field.

After her tenure with the Public Defender’s Office, Rebecca co-founder the law firm of Lesch & Duren which represented clients exclusively in criminal defense.